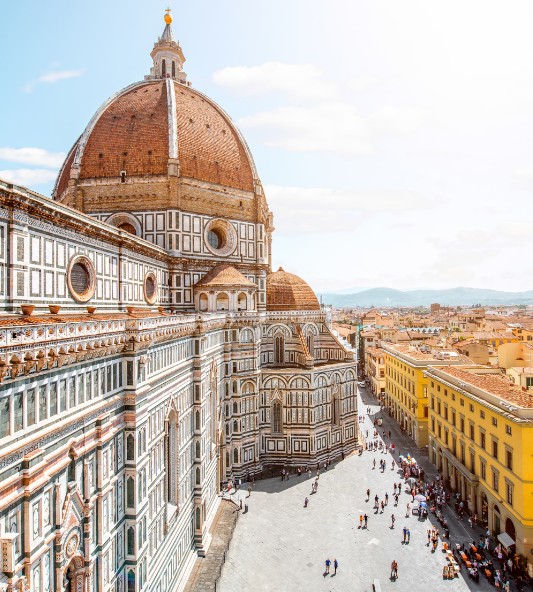 Florence, cradle of the Renaissance, a city worth visiting at least once in a lifetime, a place which surprises for its extraordinary artistic beauty.

City with a noble past: Dante Alighieri, father of the Italian language, was born here, the Opera has its origins here, the first Italian fashion show took place here, and here lived many artists who have enriched it with unique works over time!

The historical centre of Florence, with its numerous museums, among which the famous Uffizi Gallery, where works of worldwide famous artists are displayed, was declared by Unesco a World Heritage Site in 1982.

Its beauty is in fact present everywhere, so much that the city earned the title of “open-air Museum”.

Its name is said to derive from "Florentia", as the Romans called it, but we like to share the opinion of those scholars who trace its etymology back to the Latin adjective « flores, florentis » which means flourishing. And today and forever that is what Florence is: a flourishing city!!!

Are you looking for some specific information? See if the following pages may interest you. 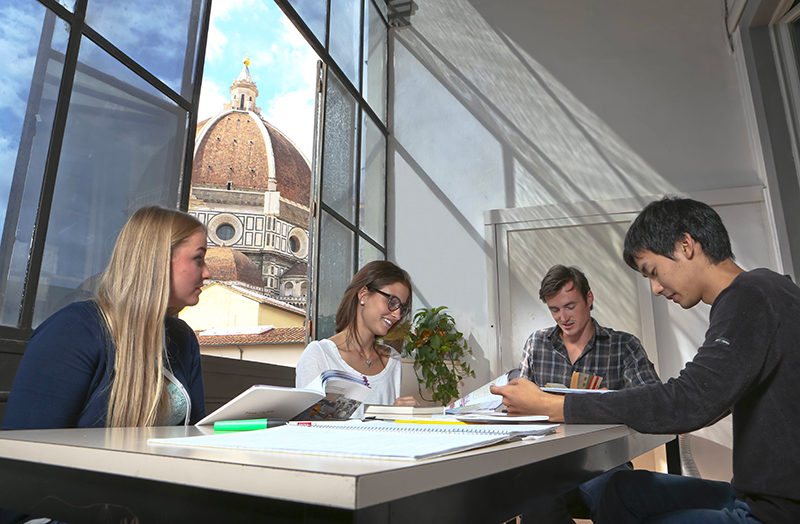 Are you looking for some specific information? See if the following pages may interest you.

Studying at Scuola Leonardo was truly one of the best decisions I've ever made. Over the course of 6 months of intensive study, my Italian ability increased in leaps and bounds and I finished up with a good grasp of all Italian grammar. My listening and speaking ability also developed thanks to the great teachers and friends I met along the way from all over the world. In short, I went from being able to string a few words together when I first arrived, to being able to hold interesting conversations in Italian over lunch after class had finished. The school itself is incredibly charming and perfectly situated right in the heart of the city. Thank you to Carla, Donatella, Antonella, Sara and all the other exceptional teachers. ❤️

Study Italian with us!
Italian language courses in Florence and Online

The Scuola Leonardo da Vinci® offers Italian courses which are suitable for all needs and for all levels.

You can study either at our wonderful location overlooking the Duomo, or comfortably from home with our online courses. 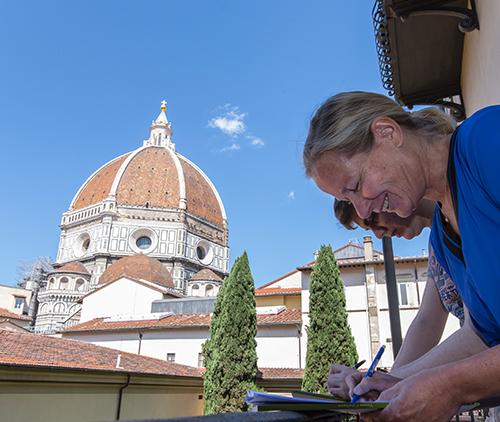 DISCOVER OUR ITALIAN COURSES IN FLORENCE 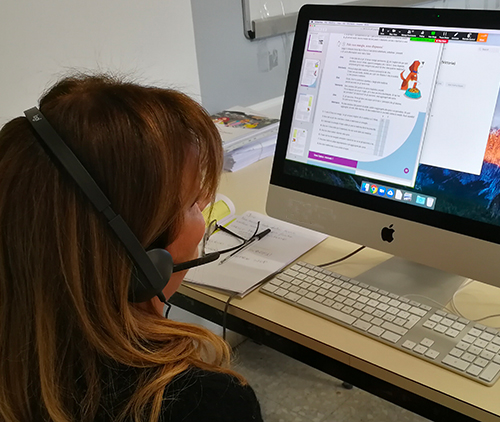 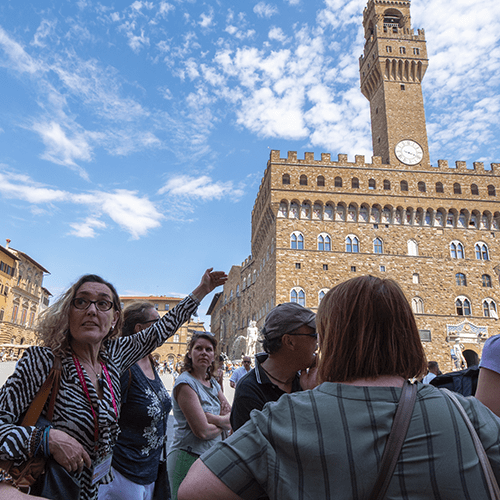 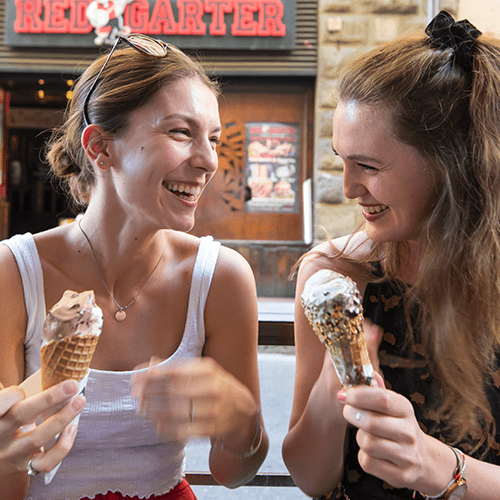 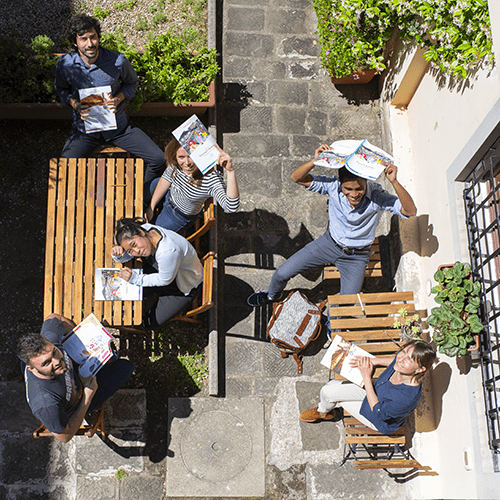 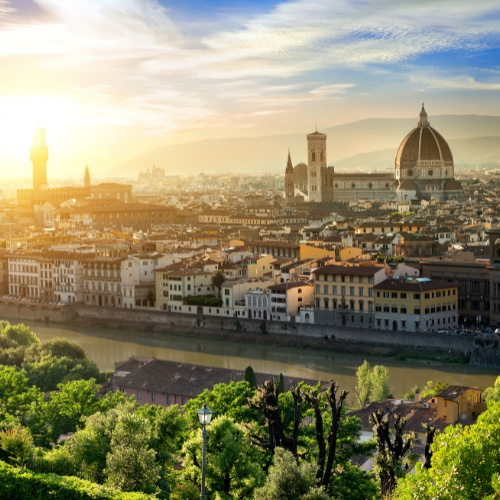 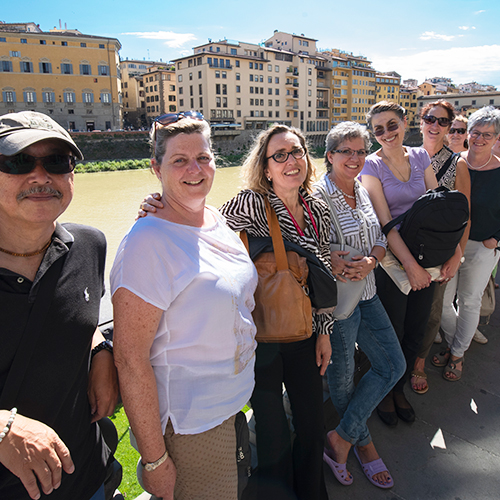 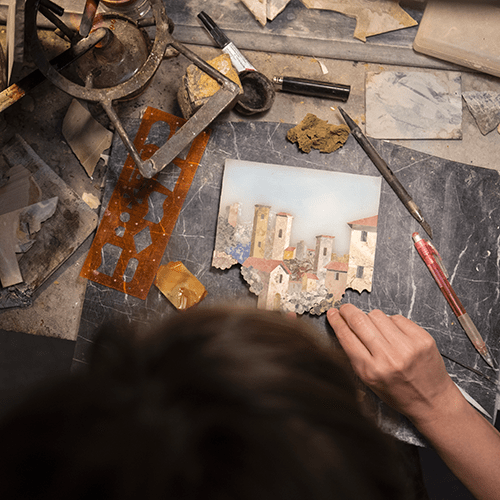 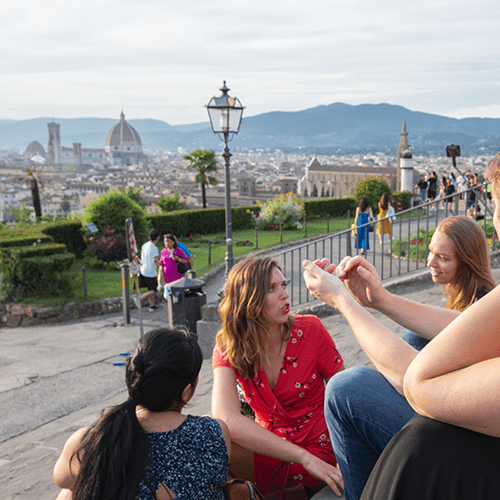 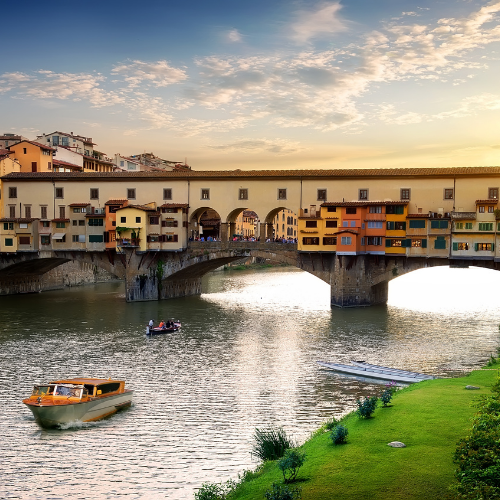 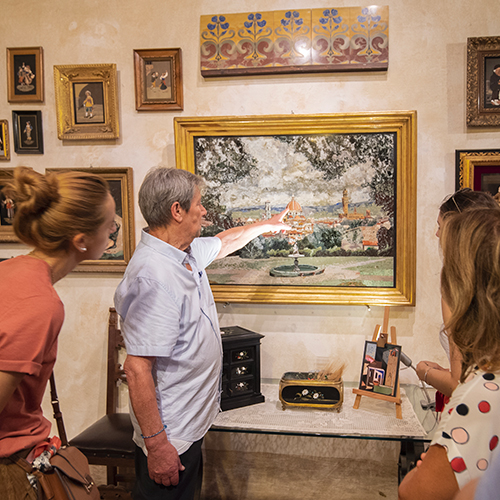 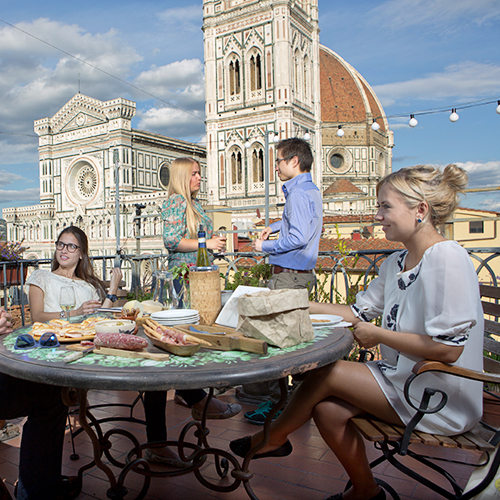